David Rubinger, the living legend of Israeli documentary photography, had made his first photos a few years before the State of Israel was born. This anthology of his works will introduce visitors to the most prominent leaders of Israel’s political scene, as well as other leading political figures from all around the world. It will also mark dramatic milestones of Israel’s history – Israel’s origin, wars and powerful moments of ceasefire and reconciliation. Also, Jerusalem will be represented as a crossroads of three world religions. 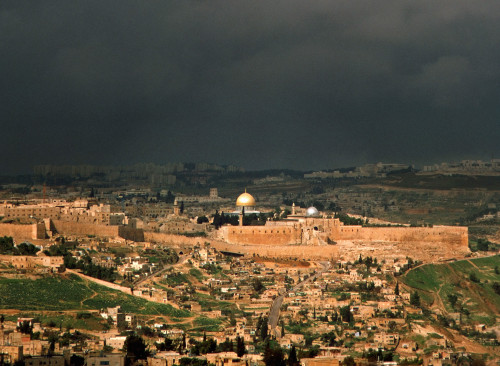