After years of performing in Israel and New York, Elad Gellert has returned back to Jerusalem. After the first successful performance with his fellow musicians in Jerusalem, Gellert decided to set up a music project called Katamon. His repertoire includes songs from the critically acclaimed album Expectations, as well as brand new songs influenced by jazz, grunge rock and film music. His songs are going to brighten the day and bring happiness to the listeners’ hearts. 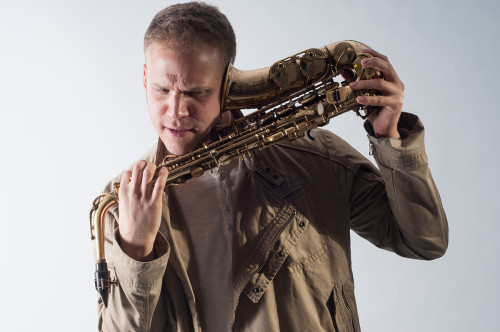