In Hebrew with Czech subtitles.

The Jerusalem days will offer a unique documentary film ‘Footsteps in Jerusalem’, an inter-generational testimony about Jerusalem, a city that has dramatically changed in the course of history. The film is a tribute to David Perlov, the father of modern Israeli documentary cinema and his 1963 legendary film In Jerusalem. ‘Footsteps in Jerusalem’ is a film project which involved students from the Sam Spiegel Film School. The project is composed of their short movies inspired by Perlov and his works. 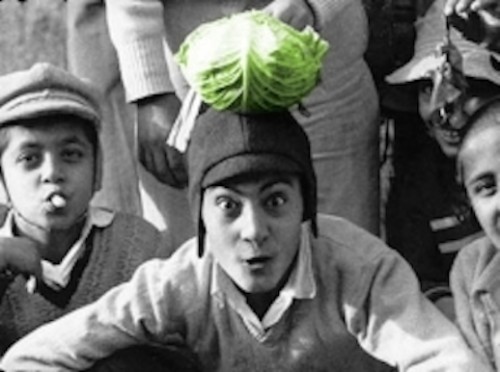