Three years ago, Tel Aviv saw the birth of a 6 member formation called The Angelcy. Their sentimental and entertaining melodies are built on traditional folk music with instruments such as the clarinet or a wide range of percussions. Wherever the roots of this music may be, it tells the listeners a simple story that rarely ends in a explosive climax. Instead, it slowly gets under your skin. At the moment, the group is about to publish its debut album with the first single named The Call, a song that denotes a richer and more modern sound than that of the group’s previous songs. 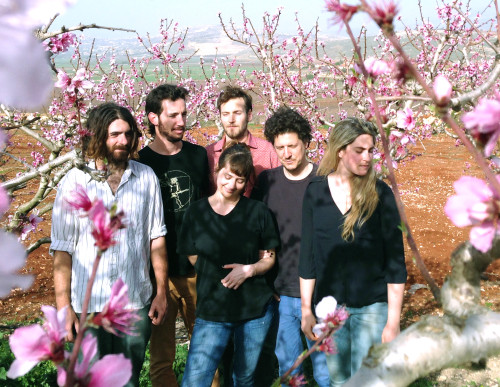